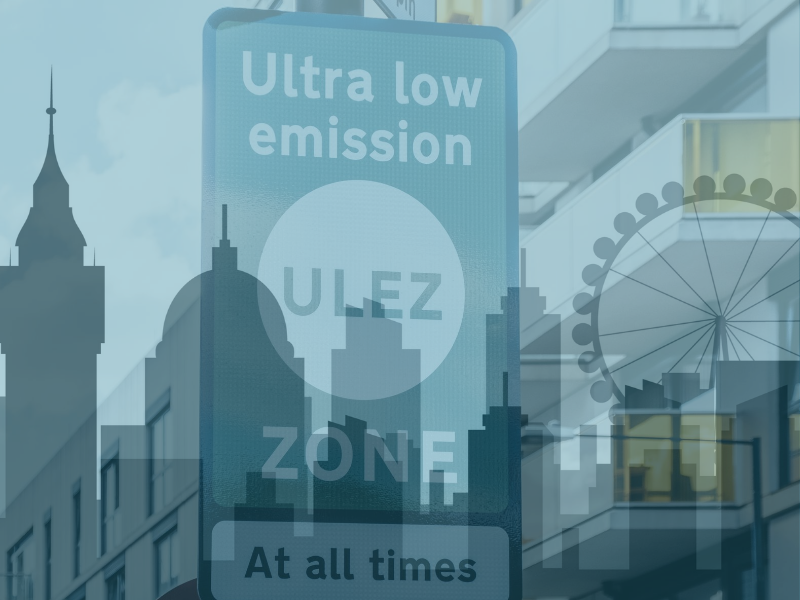 The London Low Emission Zone is a traffic pollution charge scheme which applies to commercial vehicles, covers most of Greater London and is in operation 24 hours a day, every day of the year.

The London LEZ was introduced in late 2008 and covers most of Greater London, including parts of the M1 and M4 motorways (but not the M25).

Unlike the London Congestion Charge, it operates 24 hours a day.

Vehicle owners should check where the boundaries of each zone are before entering London.

The LEZ is separate from the Ultra Low Emission Zone (ULEZ) which is in place in central London and operates 24 hours a day, every day of the year except Christmas Day.

Tougher LEZ emissions standards for heavy diesel vehicles are due to come into force from 1 March 2021. 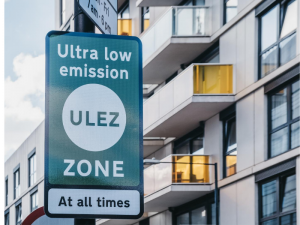 With road transport being the biggest source of the emissions which are damaging health in the capital city, in April 2019 the UK Government launched London’s Ultra Low Emissions Zone (ULEZ) to help clean up the dangerously polluted air and improve public health.

The ultra low emission zone (ULEZ) is currently in central London (covering Westminster and the City) but is set to be expanded in October 2021 to include the inner London area bounded by the North and South Circular Roads .

Thousands of deaths in London are attributed to air pollution and with emerging evidence suggesting there is a link between pollution and higher rates of COVID infection, the Department for Transport has said that expanding the zone will be vital to ensure that as London recovers from the pandemic, one public health crisis is not replaced with another. 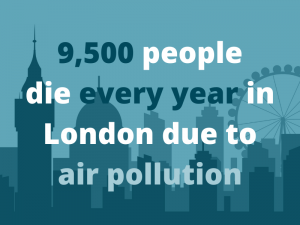 Transport for London expects that of the vehicles that do drive in the zone, four out of five cars will be compliant by the time the scheme is introduced in October 2021 and to help support those who may find it difficult to meet the ULEZ standards, the Mayor of London has launched a £48m scrappage scheme to help those on low incomes as well as small businesses and charities to switch to cleaner vehicles and greener forms of transport.

Within the ULEZ, charges are applied to:

You can check your  vehicle on the TFL Online Vehicle Checker to see if it complies with the central London ULEZ.

To comply, vehicles must meet the ULEZ emission standards or pay the daily charge. These vary according to vehicle and fuel type.

For essential journeys you can avoid the charge by using a vehicle that meets the emission standards.  However if you do choose to pay the daily charge, here is information on payment options to help you prepare.

The ULEZ operates in central London (zone area to be expanded in October 2021) 24 hours a day, every day of the year.

The daily charge runs from 00:01-midnight. If you drive within the ULEZ area across two days, for example before midnight and after midnight, you will be liable to pay two daily charges if your vehicle doesn’t meet the ULEZ standards.

If you are driving within the zone and your vehicle does not meet the ULEZ standard, you can pay the charge by:

The Ultra Low Emission Zone currently covers the same area as the Congestion Charge but as from 25 October 2021, the ULEZ area will be expanded to include the inner London area bounded by the North and South Circular Roads, making the new zone 18 times the size of the current central zone.

Vehicles using the North and South Circular Roads and not going into the ULEZ will not be charged.

Some drivers and vehicles qualify for at least a temporary discount from the Ultra Low Emission Zone charge (ULEZ). Others are entirely exempt.

The Ultra Low Emission Discount (ULED) has been replaced by the Cleaner Vehicle Discount (CVD).  The CVD will be delivered in 3 phases:

For more information, please visit the Discounts and Exemptions webpage on the TfL website.

Charging days run from midnight to midnight. So if you drive within the zones between 23:30 and 01:00 the next day, you need to pay for 2 days.

The ULEZ covers central London, in the same area as the Congestion Charge. The LEZ operates across most of Greater London.

The charges only need to be paid if you drive your vehicle within the zone. Parked vehicles are not subject to any charges.