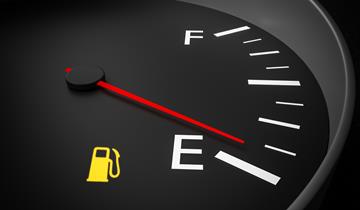 HMRC has released its latest advisory fuel rates (AFRs), which will come into force from March 1 2019.

The complete new fuel rates from 1st March 2019 are as follows: 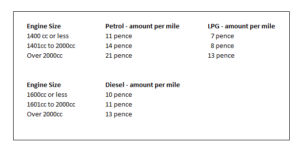 The previous fuel rates were as follows:

The previous rates can be used for up to one month from the date the new rates apply.